Diesel and petrol cars recorded the steepest declines in sales with 93% and 90% respectively, according to a new report 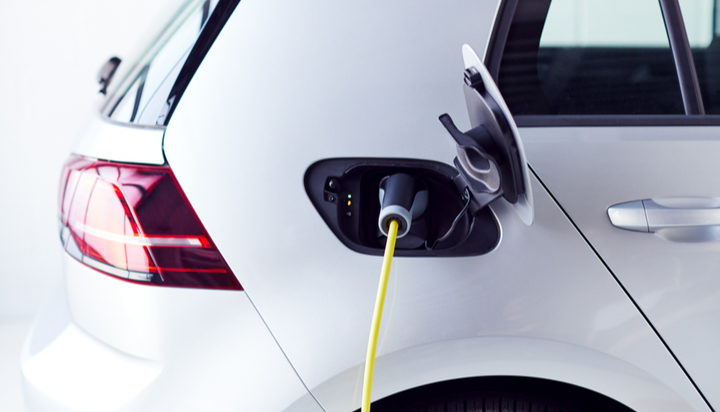 New car registrations sank by 89% to the record-lowest May for motor sales since 1952, while battery electric vehicles‘ (BEVs) saw their share of sales increase by 22%.

That’s according to the latest report by the Society of Motor Manufacturers and Traders (SMMT), which suggests only around 20,247 new cars were registered in the month.

The figures show there were severe declines across all fuel types, apart from BEVs, a development which is attributed to pre-orders of premium models.

Diesel and petrol cars had the steepest declines in sales with 93% and 90% respectively.

Top of the list of premium plug-in cars was the Tesla Model 3 – for a second month running, it was the most-bought car in the country.

Mike Hawes, SMMT Chief Executive, said: “After the second month of shutdown and the inevitable yet devastating impact on the market, this week’s re-opening of dealerships is a pivotal moment for the entire industry and the thousands of people whose jobs depend on it.”