A new study by IRENA projects annual savings of $23bn in 2021, by replacing 500GW of coal with renewable energy generation 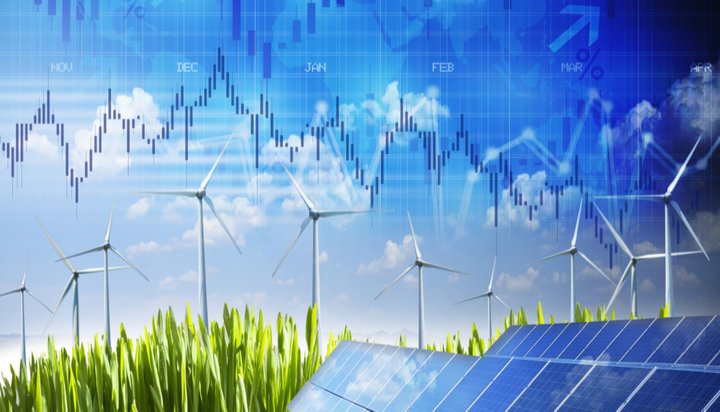 The report projects annual savings of $23 billion (£18bn) by merely replacing 500GW of coal with solar PV and onshore wind capacity by 2021.

This could reduce carbon dioxide emissions by 1.8 gigatons annually and create a global investment stimulus of $940 billion (£746.5bn).

Francesco La Camera, Director-General at IRENA, said: “We have reached an important turning point in the energy transition. The case for new and much of the existing coal power generation is both environmentally and economically unjustifiable. Renewable energy is increasingly the cheapest source of new electricity, offering tremendous potential to stimulate the global economy and get people back to work.

“Renewable investments are stable, cost-effective and attractive offering consistent and predictable returns while delivering benefits to the wider economy.”

It also called for an increase in investment in renewables as part of the global recovery strategy from the Covid-19 crisis.