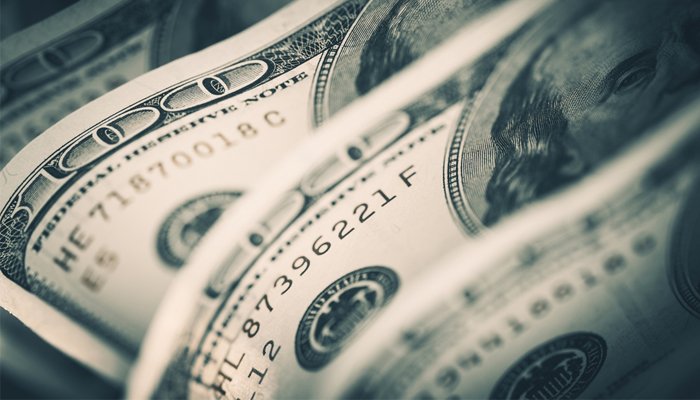 The ‘UK’s largest pension scheme by assets’ has taken the decision to divest from fossil fuels manufacturers in the next two years.

The Universities Superannuation Scheme (USS) Investment Management has announced its plan to begin the process of divesting from companies related to thermal coal mining, tobacco and firms which have ties to landmines and explosives.

The statement marks the first time the investment team has announced exclusions in its portfolio and comes after a review of the financial performance of investments in specific industries.

Simon Pilcher, Chief Executive of USS Investment Management, said: “This is a major development for us and one that will balance both keeping the financial promises made to hundreds of thousands of members in the higher education sector, with investing in a responsible way over the long-term.

“The exclusions we have announced today will be kept under review and may be added to overtime.”

USS manages around £68 billion in assets for around half a million members.