By retrofitting an existing plane, magniX’s goal is to show that commercial electric flight is already possible 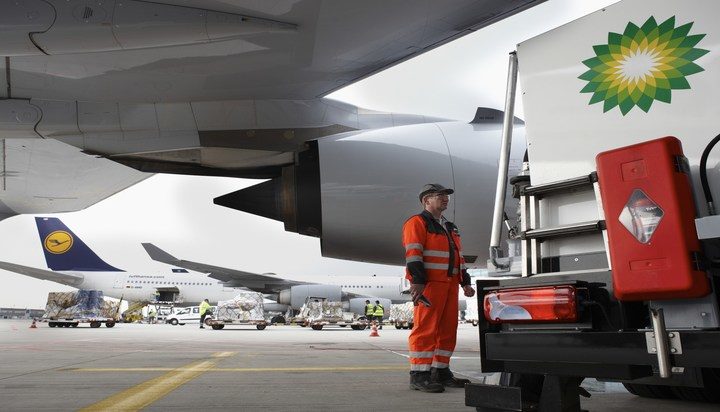 The ‘world’s largest all-electric commercial plane’ has taken to the skies for the first time in a 30-minute flight.

The successful flight of the all-electric magniX eCaravan took place at the Grant County International Airport in Washington, US.

The 37-foot-long plane can carry nine passengers but a test pilot undertook the inaugural flight alone.

Roei Ganzarski, CEO of magniX, said: “This first flight of the eCaravan is yet another step on the road to operating these middle-mile aircraft at a fraction of the cost, with zero emissions, from and to smaller airports.

“These electric commercial aircraft will enable the offering of flying services of people and packages in a way previously not possible.”

Lee Human, President and CEO of AeroTEC, commented: “There’s no roadmap for testing and certifying electric aircraft, this is a new frontier and AeroTEC is on the front lines developing the processes and best practices that will pave the way for electric aviation.”

By retrofitting an existing plane, magniX’s goal is to show that commercial electric flight is possible now,

We are ready!
Tomorrow, Thursday, 8am pacific.
Join us for the most electrifying event on aviation!https://t.co/YMALznJ3OC pic.twitter.com/gVOKtS2ESz