During the last 11 years, 36,765 deaths in Australia could have been attributed to heat, according to a new report 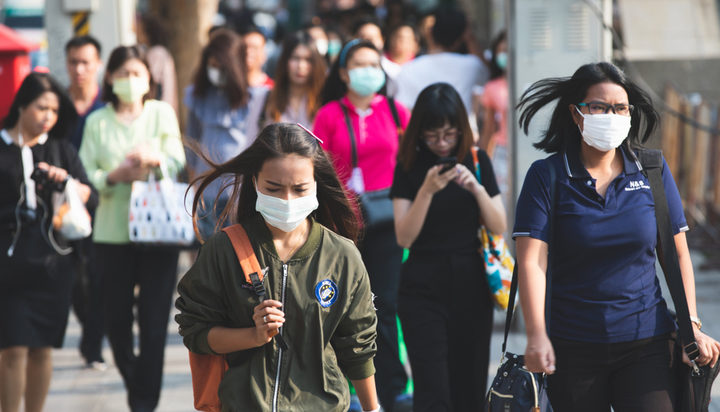 Australian scientists have called to add climate change as an official cause of death as among the options listed on death certificates.

Experts from the Australian National University (ANU) have published a survey in Lancet Planetary Health with figures suggesting during the last 11 years, 36,765 deaths in Australia could have been attributed to heat.

However, only 340 were reported to be related to this cause.

Researchers say the amount of deaths attributed to excessive natural heat is at least 50 times more than recorded on death certificates.

Dr Arnagretta Hunter, from the ANU Medical School, said: “Climate change is a killer, but we don’t acknowledge it on death certificates.

“If you have an asthma attack and die during heavy smoke exposure from bushfires, the death certificate should include that information.

“We can make a diagnosis of disease like coronavirus, but we are less literate in environmental determinants like hot weather or bushfire smoke.”