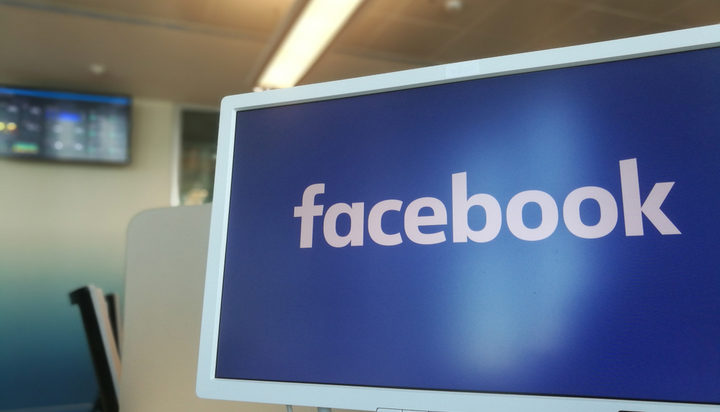 The upgrade of a major Facebook data centre in New Mexico, US, will accelerate the state’s transition toward renewable-powered electricity, according to a report by the Institute for Energy Economics and Financial Analysis (IEEFA).

It says the data complex, which will expand from 973,000 to three million square feet, has increased municipal revenues, created local jobs and driven the Public Service Company of New Mexico (PNM) to speed up the buildout of utility-scale solar and wind statewide.

The report highlights the rapid shift toward renewable energy by PNM is likely to see the organisation sourcing 43% of its power generation from wind and solar by 2023, up from 9.6% in 2013.

In the meantime, coal would account for just 6.1% of the utility’s power needs within two years.

The utility’s geothermal, solar and wind capacity will be at least 1,064MW by the end of 2021, with almost 400MW of it dedicated to the data centre.