North America, the Middle East, and South America are the current hotspot regions for investment in the energy transition, according to a new survey 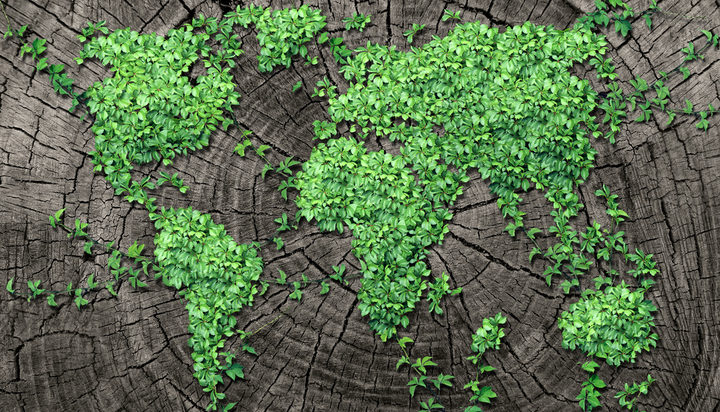 Around 88% of senior business leaders from across the G20 have changed their investment strategies during the past 12 months to align with the low carbon energy transition.

That’s according to a new research report published by the international law firm Ashurst, which surveyed the views of more than 2,000 senior business leaders from across G20 countries with the aim of exploring corporate attitudes towards renewable power generation and decarbonisation technologies.

The report shows North America, the Middle East, and South America are the current hotspot regions for investment in the energy transition while North Africa and South East Asia dominate regarding new investment plans over the next five years.

It also says the vast majority of respondents reported feeling either ‘significant’ or ‘extreme pressure’ from the government to act on climate change.

At the same time, around one-third of those surveyed said a lack of government support is one of the most significant barriers to low carbon investment – despite this, China and India cited political support as a driving factor by 46% and 43% respectively.

Solar was also identified as the renewable power generation technology with the highest levels of current and committed investment, followed by hydro and onshore wind, according to the survey.

Antony Skinner, Ashurst’s Head of Power and Utilities for EMEA/US, said: “The effects of climate change can no longer be ignored. Addressing its impacts has become a priority for businesses, governments and individuals alike.

“As the energy transition takes place, with increasing emphasis on cleaner and renewable technology, energy supply is under more scrutiny than ever before.”