‘Many oil and gas majors still not aligned with net zero, 1.5°C or even 2°C pathways’

That’s the suggestion from the Transition Pathway Initiative, an investor initiative backed by around $19 trillion of global capital 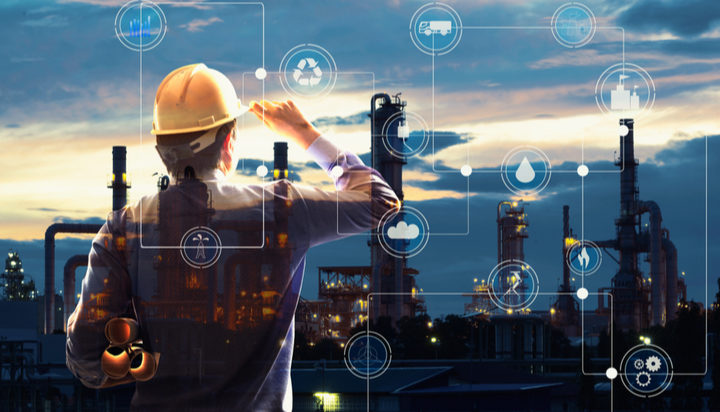 Despite being aligned with the Paris Agreement pledges, Shell, Eni, Total and Repsol are still not aligned with ‘net zero’, 1.5°C or even 2°C pathways.

That’s the suggestion from the Transition Pathway Initiative (TPI), an investor initiative backed by around $19 trillion (£15.4tn) of global capital, which calculates the average European oil and gas company needs to cut its emissions intensity by more than 70% between 2018 and 2050 to align with a 2°C climate scenario by 2050 – it emphasises a genuine net zero strategy would require a 100% reduction in absolute emissions.

It notes even the most ambitious new targets fall “far short” of this figure and highlights BP and OMV are not even aligned with the Paris Agreement pledges.

Despite these shortcomings across the industry, the organisation notes Shell’s goal to cut its emissions intensity by 65% before 2050 is the most ambitious in the sector – however, TPI states: “Shell’s claim that it will be aligned with a 1.5°C climate scenario is not consistent with our analysis.”

It adds Eni is the only company to have set an absolute emissions target, aiming to reduce emissions by 80% by 2050, with plans to reduce emissions intensity by 55% across all energy products and the disclosure of its expected contribution of offsets at 40 million tonnes of carbon dioxide equivalents per year making it the oil and gas major with the “most comprehensive strategic response”.

On the other hand, TPI says Total’s stepping up of its 2040 emissions intensity reduction target and inclusion of a new 2050 target of 60% will not do enough to deliver the firm’s ambition to reach net zero by 2050 and warns BP’s targets are less ambitious than those from Shell, Total and Eni, claiming they are “far from alignment with 2°C or net zero”.