Sales of battery electric vehicles decreased by just 9.7% in April compared to the 98.5% and 97.6% fall of new petrol and diesel cars respectively 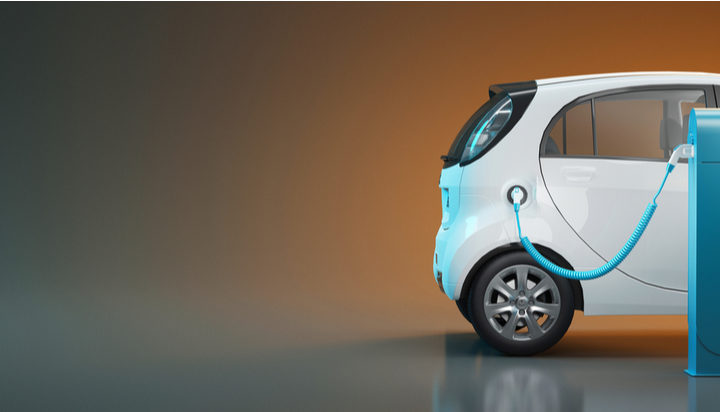 Battery electric vehicles (BEVs) have emerged relatively unscathed from the biggest drop in car sales since 1992.

That’s according to the latest report from the Society of Motor Manufacturers and Traders (SMMT), which suggests UK new car sales declined by 97.3% in April.

Battery electric vehicles (BEVs) saw the smallest decrease of 9.7%, while the numbers of new petrol and diesel cars joining UK roads were down by 98.5% and 97.6% respectively.

At the same time, BEVs managed to increase their share significantly on the car market, rising from 0.9% in 2019 to 31.8% this year.

Figures show just 4,321 new cars were registered in the month, some 156,743 fewer than in April 2019, with many delivered to key workers and front line public services and companies.

Data suggests ‘the steepest decline of modern times’ is in line with similar falls across Europe, with Italy having a 97.5% fall and France recording an 88.8% change from last year.