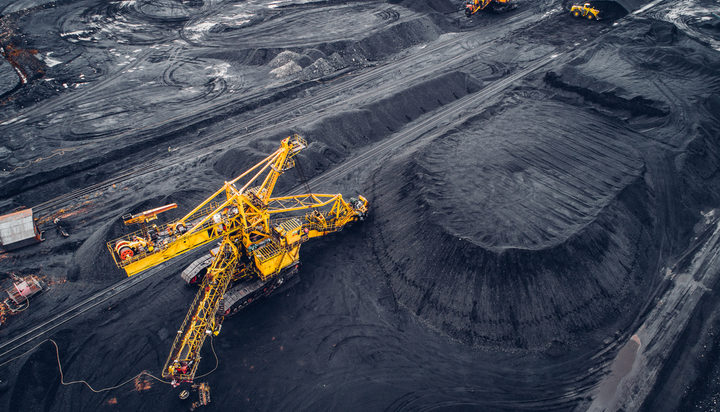 Only two of the world’s ten largest mining companies are currently aligned with limiting climate change to 2°C.

That’s according to new research from the Transition Pathway Initiative (TPI), which notes the 10 biggest mining firms have a market capitalisation of more than $350 billion (£279.85bn) and directly and indirectly contribute to annual carbon emissions in excess of 1.5 billion tonnes.

It highlights Freeport and Grupo Mexico have such a low emissions intensity that they are already aligned with the 2050 benchmarks, including ‘Below 2C.

The report highlights their strong climate performance is in “stark contrast” to others in the sector – while Glencore and Anglo American are currently within the 2°C benchmark, the report suggests their emissions pathways “are too flat” to keep them in alignment by 2050.

It also shows that stated net zero ambitions from firms such as BHP, Rio Tinto and Vale only cover operational emissions, typically just 6% of the emissions assessed by the TPI – this means these companies are likely to be further away from alignment in 2050 than they are now.

The TPI states Fortescue and South32 “have yet to set credible long-term targets” and need to cut their overall carbon intensity by nearly 80% by 2050, while MMC Norilsk “provided insufficient disclosure for assessment to be possible”.

Adam Matthews, Co-Chair of the Transition Pathway Initiative and Director of Ethics and Engagement for the Church of England Pensions Board, said: “TPI’s analysis shows that not all commitments cover all activities and companies will need to go significantly further to meet investor expectations from initiatives such as Climate Action 100+”.

“Many assessed companies mine materials that both support the transition and those that do not. It is essential that investors have a complete picture of their carbon performance, which includes public targets for scope 3 emissions.”