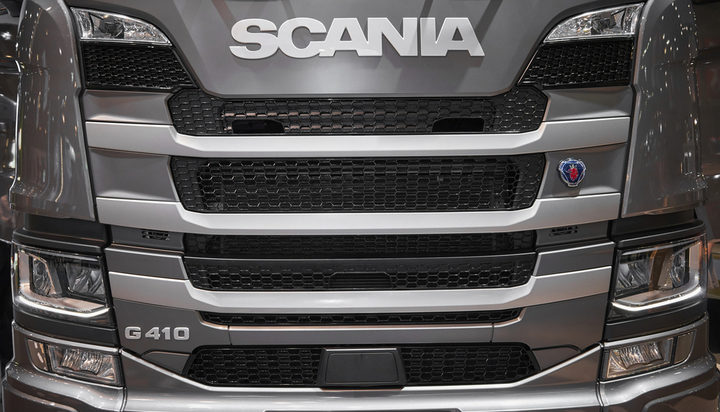 The manufacturer of heavy commercial vehicles said its climate targets have officially been approved by the Science-Based Target initiative.

Scania has committed to achieving the Paris Agreement goals of limiting global warming to 1.5°C above pre-industrial levels.

Henrik Henriksson. Scania’s President and CEO, said: “Since more than 90% of the carbon dioxide emissions generated in our business occurs after the products leave our factories, it is imperative that we also consider these emissions.

Limiting ourselves to only reducing our own emissions is simply not enough. We will, therefore, work in close cooperation with our customers in operating their trucks, buses and engines with less climate impact.”