Its endowment office, which manages £3bn of funds is asked to request evidence of net zero carbon business plans from future fund managers 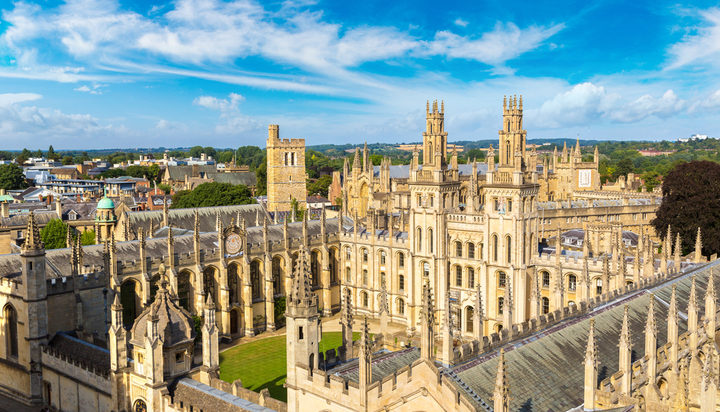 Oxford University has made a ‘historic commitment’ to divest from fossil fuel companies.

It says it plans to divest its endowment from the fossil fuel industry and asks its endowment office, Oxford University Endowment Management (OUem), to request from future fund managers evidence of net zero carbon business plans.

The new plan has been approved by the Student Union, academic researchers and the OUem, who manages £3 billion of investments for the university.

The university also noted it has reduced significantly the budget spent to fossil fuels as since 2007 OUem investment in the energy sector has declined from an estimated 8.5% of the endowment to 2.6% – with just 0.6% going to fossil fuel companies.

Sandra Robertson, CEO and CIO of OUem, said: “The Oxford Endowment Fund is a globally diversified portfolio of investments, chosen to make returns over the long term in a sustainable manner.

“We will continue our deep engagement with the investment groups in the Fund and further encourage them to move to a net zero world across their portfolios of companies.”

The university has also pledged to publish further commitments to cutting carbon dioxide emissions later in the year.