A new report notes electricity demand around the world has been significantly reduced as a result of lockdown measures, with knock-on effects on the power mix 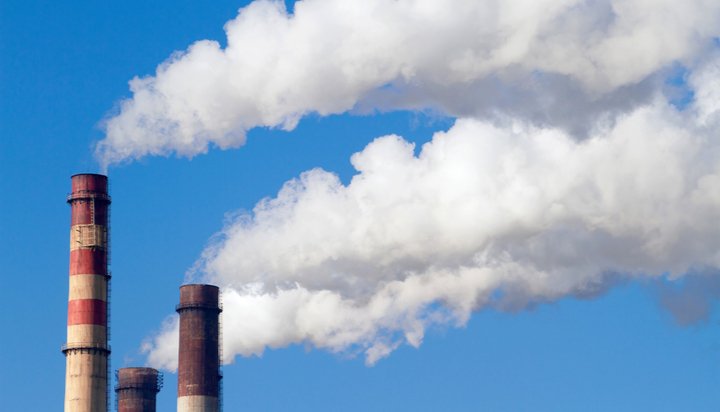 Lockdowns in response to the coronavirus pandemic will see global emissions fall by a record 8%, according to the International Energy Agency.

It notes electricity demand around the world has been significantly reduced as a result of lockdown measures, with knock-on effects on the power mix – in areas it has fallen by as much as 20%, with closures in commercial and industrial operations outweighing increases in domestic demand as more people stay at home.

The report highlights these demand reductions lifted the share of renewables in the electricity supply, as their output is largely unaffected by demand and driven by increasing capacity, while reducing demand for all other power sources.

It shows global coal demand has been hit the hardest, falling by almost 8% compared with the first quarter of 2019, with oil demand also being hit strongly, down nearly 5% in the first quarter, mostly as a result of curtailment in road mobility and aviation, which have fallen by almost 50% and 60% below the 2019 average.

The impact of the pandemic on gas demand has proved more moderate, at around 2% – economies reliant on gas were initially less affected than those dependent on coal.

The IEA states: “We explore a scenario that quantifies the energy impacts of a widespread global recession caused by months-long restrictions on mobility and social and economic activity. Within this scenario, the recovery from the depths of the lockdown recession is only gradual and is accompanied by a substantial permanent loss in economic activity, despite macroeconomic policy efforts.

It notes all fuels will continue to be affected in the future – it forecasts oil demand could drop by 9% on average across the year, returning consumption to 2012 levels, with coal demand potentially dropping by 8%.

While drops in gas and nuclear power demand are expected to accelerate, renewable demand is expected to increase because of low operating costs, preferential access to many power systems and new power systems coming online.

IEA Executive Director Fatih Birol noted: “Given the number of deaths and the economic trauma… this historic decline in global emissions is absolutely nothing to cheer.”