France, Italy and Spain are the countries with the highest levels of support with 80%, 82% and 79% of consumers respectively 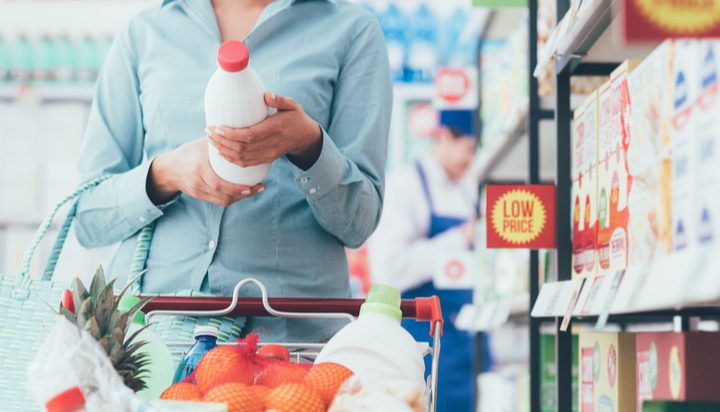 Two-thirds of consumers support carbon labelling on products, according to a new international survey of more than 10,000 consumers across France, Germany, Italy, the Netherlands, Spain, Sweden, the UK and the US.

The 2020 YouGov survey commissioned by the Carbon Trust asked consumers around the world to answer if they are more likely to think positively about a brand which could sell products with carbon footprint labels.

France, Italy and Spain are the countries with the highest levels of support for carbon labelling with 80%, 82% and 79% of consumers respectively saying they think is a good idea.

Sweden has seen the highest increase in support for carbon labels compared to previous years. However, 25% of the people say they ‘neither agree or disagree’ while another 25% ‘strongly disagree’ with this practice.

In Spain, 56% of consumers ‘strongly agree’ that carbon labelling for products is a good idea, whereas in the UK, 36% have a ‘neutral’ opinion and 27% are in favour of the carbon labelling.

Hugh Jones, Managing Director, Advisory of the Carbon Trust, commented: “This research aligns with the growth in corporate demand for product carbon footprinting that we have witnessed over the past year.

“We know that companies have much to gain by quantifying the carbon footprints of their products and services, a process that gives insight into where they can create efficiencies.

“The sustained and high levels of consumer support for carbon labelling suggests that passing this information on to increasingly well-informed and climate-conscious consumers can also enhance a company’s reputation and market share.”