Investment will help remove more than 18 million metric tonnes of carbon dioxide from the atmosphere, equivalent to 46 billion miles driven by an average passenger vehicle 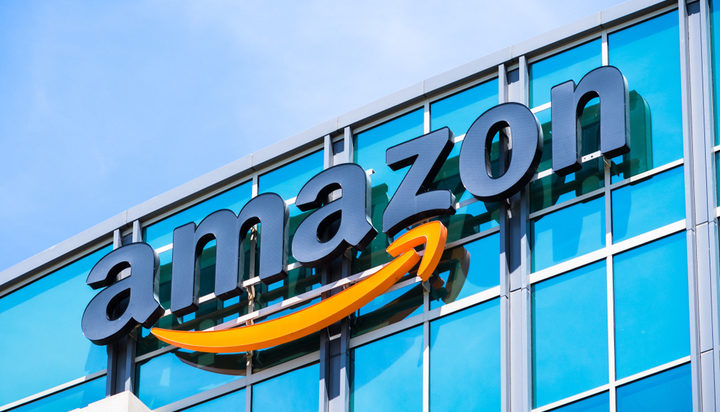 As part of its plan to be net zero by 2040, Amazon has announced a $10 million (£8m) grant to help restore and conserve four million acres of forest in the Northeastern US.

The investment will help remove more than 18 million metric tonnes of carbon dioxide from the atmosphere, equivalent to 46 billion miles driven by an average passenger vehicle.

The e-commerce giant noted the funding marks the first investment from its $100 million (£81m) ‘Right Now Climate Fund’, which was first unveiled last September in partnership with The Nature Conservancy.

The initiative aims to restore and protect forests, wetlands and peatlands around the world and generate economic opportunities by creating a new source of income for family forest owners and rural communities by making use of the carbon storage potential of forests.

Kara Hurst, Amazon’s Vice President, Sustainability, said: “These projects will conserve forests and wildlife for future generations and the planet and help remove carbon from the atmosphere.

Lynn Scarlett, Chief External Affairs Officer of the Nature Conservancy, commented: “Family forest owners are a critical piece of the puzzle when it comes to tackling climate change. But many of America’s nearly 11 million family forest owners may face barriers that prevent them from taking action.

“This funding from Amazon will, for the first time, allow small-scale forest landowners to tap into the economic opportunity linked to the carbon sequestration and storage potential of US forests.”