The technology group will oversee the engineering, equipment and technical advisory stage of the traditional engine and solar project 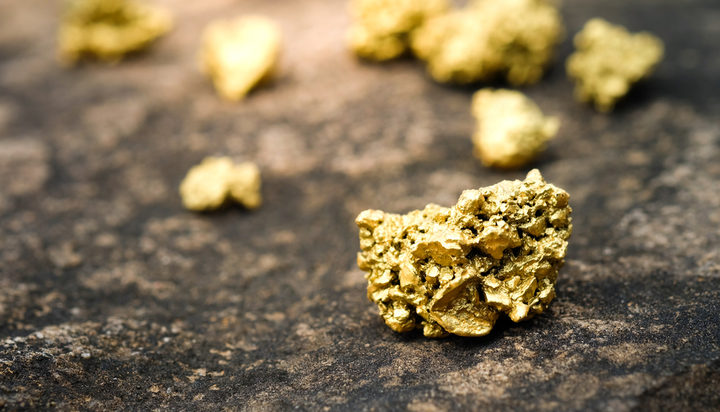 Technology group Wärtsilä is providing a hybrid power supply to a gold mine in Saudi Arabia, allowing it to make better use of renewable energy resources.

The firm is to provide a 44MW power plant to the Mansourah & Massarah gold mine in Saudi Arabia – it will be the first new-build power project in the country to utilise a hybrid concept made up of traditional engine technology and solar energy infrastructure.

The project aims to deploy six Wärtsilä 32 engines, capable of providing full power output within few minutes of being started.

The plant is scheduled to be commissioned by May 2021, with commercial operations beginning a year later.

Last year, mining giant BHP announced it is to swap coal for renewables at two of its facilities in Chile.