SSE’s 100% renewable electricity is EcoAct-assured for another year 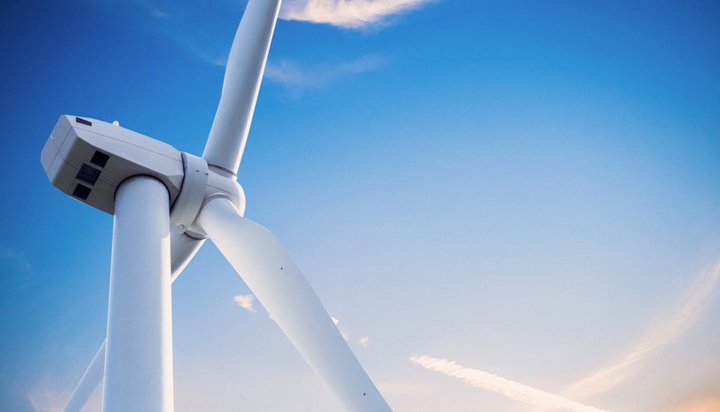 Generated wholly from wind and hydro sources, SSE Green Electricity is matched to power use from the grid. It’s fully backed by Renewable Energy Guarantees of Origin (REGOs), and the independent verification by EcoAct confirms that the electricity comes from a renewable source.

This renewed certification of SSE Business Energy’s renewable electricity contract shows its commitment to helping organisations take action on climate change. An increasing number of companies, large and small, are seeking ways to reduce emissions and cut their carbon footprint, as the UK government tasks us collectively to hit net zero by 2050.

Gavin Tivey, Principal Consultant at EcoAct said: “With a net zero national target and urgent calls for climate action, energy companies have a vital role to play in supporting us all to meet the company’s emissions reduction targets. SSE Business Energy is taking this role seriously by providing renewable energy that meets third-party verification standards. This gives their customers confidence in the renewable energy they purchase and in reporting progress towards their reduction targets.”

Mark Keeling, SSE Business Energy Sales Director said: “A growing number of businesses are talking to us about renewable energy. In 2020, nearly 12,000 UK companies will be obliged to publish details of their energy use and greenhouse gas emissions, under the Streamlined Energy and Carbon Reporting (SECR) government requirements introduced in April. Organisations can display their environmental credentials with conviction thanks to SSE Green’s independent verification from a respected third party, EcoAct.”

Demand from businesses for renewable energy is growing. Research conducted by EcoAct found that 67% of FTSE 100 companies are now purchasing electricity from renewable sources, such as SSE Green. This number has more than doubled in the past two years, as only 32% were purchasing renewable energy in 2017. Of FTSE 100 companies, 3% already source all their energy from renewables, and a quarter are committed to switching to this.

Leading organisations are eager to stand out from the competition by doing more to mitigate climate change. FTSE 100 companies are engaging with net zero; 8% are already carbon neutral and 15% have committed to carbon neutrality by 2050. More broadly, 81% have set carbon reduction targets. SSE Group’s significant renewables pipeline and credentials in renewable energy generation is actively facilitating companies on their journeys to net zero, by offering innovative products like SSE Green Electricity to its customers.

Sister company, SSE Renewables, which is part of the SSE group, will deliver offshore wind power at scale using world-class assets, having secured 2.2GW of new offshore Contracts for Difference (CfD) as of September 2019. Once completed these projects will generate more than 20TWh of green energy annually, equivalent to nearly 7% of the UK’s current energy demand. This will make a significant contribution to the UK’s net zero climate change targets, as well as contributing to SSE Renewables’ goal of trebling renewable energy output by 2030.