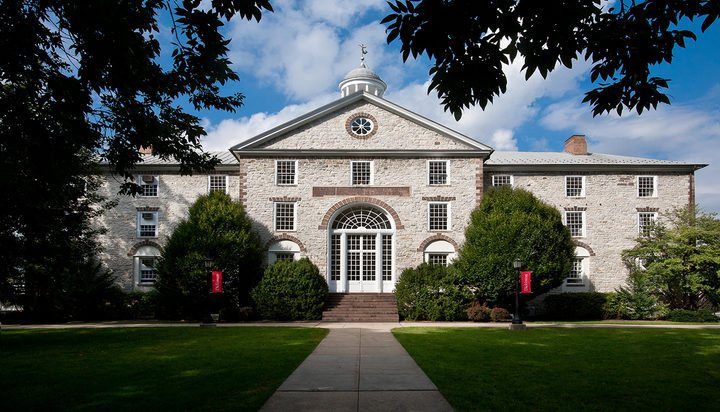 A college in Pennsylvania has announced it has achieved what fewer than 10 colleges and universities in the US have accomplished – to reach carbon-neutrality.

Dickinson College set this sustainability goal in 2007 when the college became an early signatory of the Presidents Climate Leadership Commitments and shortly after committed to reducing its net carbon emissions to zero by the year 2020.

It is the first college in Pennsylvania to produce zero net emissions of greenhouse gases, a goal which was achieved by cutting its greenhouse gas emissions by 25% from 2008 levels and purchasing carbon offsets.

The college also concentrated on efficiency improvements to heating, cooling and electrical systems across campus, reducing its energy use per square foot of building space by more than 10%, even as the campus grew by about 15% in size over the decade.

This achievement was assisted by designing new buildings to meet Leadership in Energy and Environmental Design (LEED) Gold or Platinum standards. Dickinson also focused on encouraging sustainable behaviours among students, faculty and staff through education and outreach programmes.

On the sustainable transportation front, the collage added three dual-port electric vehicle (EV) charging stations on campus in 2020 to support the purchase and use of these low-emission vehicles by the extended college community.

Ken Shultes, Associate Vice President for Sustainability and Facilities Planning, said: “The single biggest project we’ve done to reduce our carbon emissions is our 3MW solar field, which has reduced 10% of our total carbon emissions.

“Dickinson is also part of the largest solar power purchasing agreement among independent colleges in the nation. In total, Dickinson’s solar projects account for more than 65% of the college’s electricity consumption.”