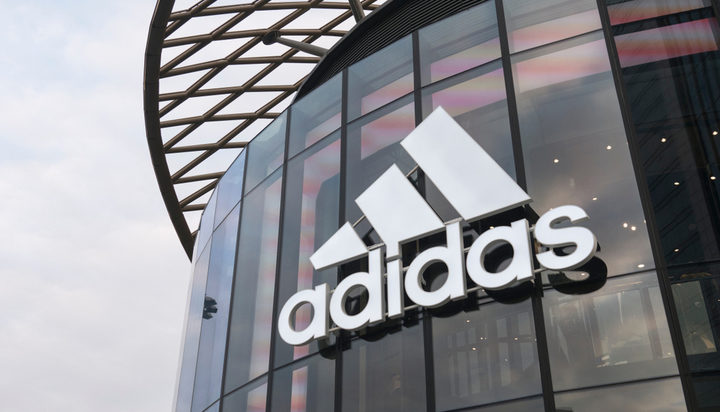 Adidas has slashed its combined emissions by 52% since 2015, according to its annual sustainability report for 2019.

The sportswear giant says this drop in total carbon dioxide emissions is a result of the purchase of Energy Attribute Certificates for key European and North American sites, the implementation of energy efficiency programmes, the improvement of its base infrastructure, the roll-outs of real-time energy monitoring at key locations, as well as LED and photovoltaic projects.

In 2019, Adidas also surpassed its goal of a 32% reduction in water consumption per employee, achieving a 37% fall.

The report also highlights the brand’s achievement in reducing its domestic waste by 49% in operations since 2008 and printing paper consumption by 69%.

In a statement, the company says: “Building on more than eleven years of achievements, the 2020 targets prove our environmental leadership within the industry and our desire to raise the bar to more ambitious heights.

“The Green Company Program has allowed us to take substantial steps toward our ultimate goal of total carbon neutrality and has helped to significantly reduce the environmental footprint of adidas sites.”