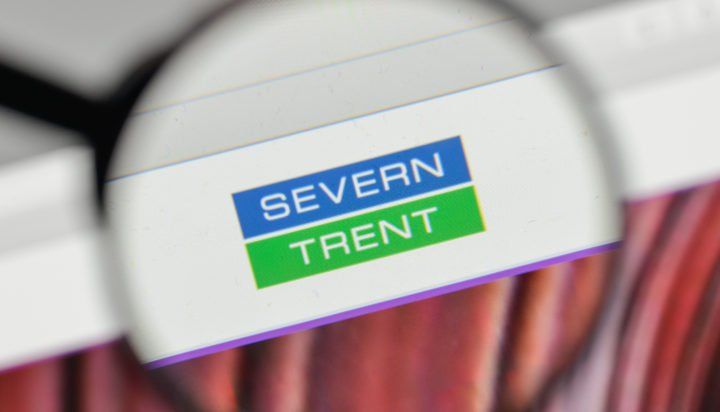 The UK’s second biggest water company has also committed to operate with net zero carbon dioxide emissions by 2030 and to generate 100% of its energy from renewable sources.

The EV100 initiative brings together 69 companies committed to accelerating the transition to EVs and making electric transport the new normal by 2030.