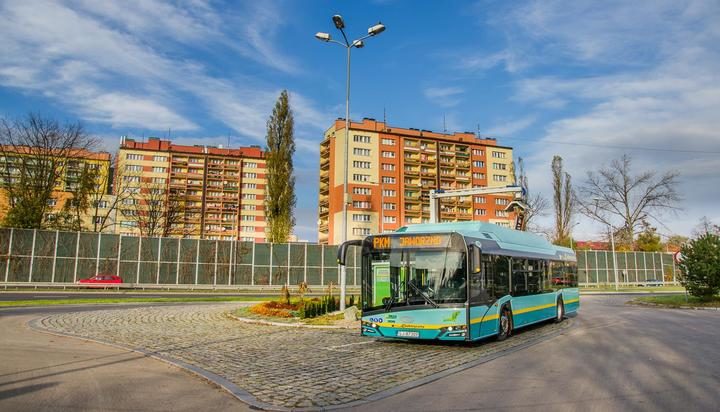 The first of 130 Solaris fully emission-free electric buses has been deployed in Warsaw, Poland.

Solaris Bus and Coach has equipped the electric vehicles (EVs) with 150kWh batteries, which will be recharged by means of plug-in depot charging stations and by pantographs.

The electric buses boast a capacity of 133 passengers and feature two charging sockets, one above the right wheel arch and the other placed behind the last door.

Javier Calleja, CEO of Solaris Bus and Coach, said: “This is a huge step for the citizens of Warsaw towards improving the air quality in the capital city. It is also an excellent example of modern city transport management and of the transition towards sustainable urban transport.

“Residents of Warsaw will be able to benefit from the inclusion of all 130 electric vehicles in the fleet of Warsaw bus operator MZA by the end of this year.”