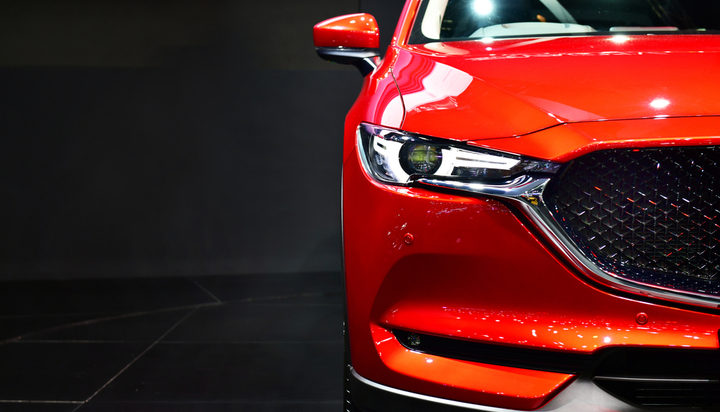 Mazda has pledged to reduce its average carbon dioxide emissions to 50% of 2010 levels by 2030 and by 90% by 2050, as part of its new technology development programme.

The company has also announced plans to back carbon-neutral research in a bid to promote the widespread adoption of biofuels from microalgae growth.

The automaker expects internal combustion engines combined with some form of electrification will still account for 95% of the vehicles it produces in 2030 and predicts liquid fuel will still retain its dominant position in the automotive industry until at least 2040.

For this reason, Mazda considers the development of algae biofuel to drastically reduce carbon dioxide emission and play a significant role in the carbon neutrality of cars powered by the internal combustion engine.