Japan has not upped emissions reduction target in NDCs 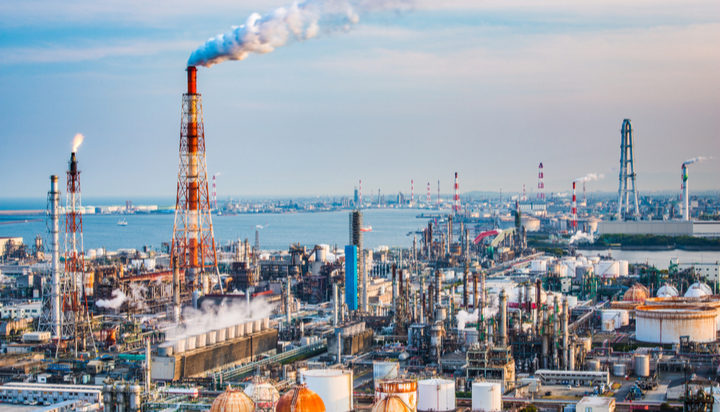 In submitting its Nationally Determined Contributions (NDCs) to the UN, Japan has not stepped up its carbon emissions reduction target.

During the international process to tackle climate change, the nation announced it would be maintaining its 2030 target of cutting emissions by 26% from 2013 levels.

Japan is the only G7 nation still building new coal-fired power plants, which are a major contributor to carbojn dioxide emissions and climate change.

Christian Aid’s Global Climate Lead, Dr Kat Kramer, said: “Japan’s feeble and unchanged national climate commitment is an international disgrace. The fact they are smuggling it out during a global pandemic when it will avoid the scrutiny it deserves is shameful.

“Japan is a rich country that has the resources and historic responsibility to make big strides to decarbonise its economy. Yet it has utterly failed to enhance its highly insufficient pledge, that will only compound the misery of people on the front line of the climate crisis who need countries like Japan to act with urgency to do its fair share in addressing the climate crisis.”

Norway has submitted an updated goal to reduce its emissions under the Paris Agreement, targeting an emissions reduction of at least 50% and towards 55% compared to 1990 levels by 2030.