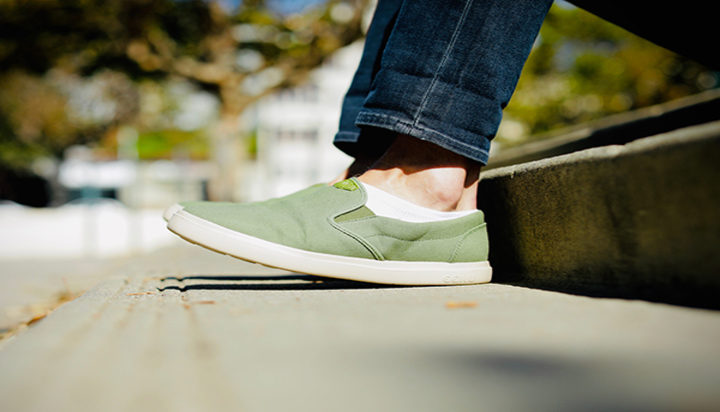 Ccilu Footwear is to introduce the ‘world’s first shoes made from coffee’.

The green technology named XpreSole recycles spent coffee grounds (SCG) into sustainable footwear material – with these innovative shoes the company aims to reduce the ‘massive’ amount of methane and carbon dioxide gases that SCGs emit when discarded and landfilled.

It says after testing proprietary process and materials for three years, the footwear firm has developed a formula that mixes and melts spent coffee grounds into a special compound that is ideal for shoe soles and uppers – it is also dirt proof, water repellent and odour reducing.

It is estimated that five cups of recycled coffee grounds are enough to make one XpreSole pair.

“With 850 billion cups of coffee poured each year, the human being creates 25 billion kilos of the SCG. The SCG also contributes towards a huge financial cost on taxpayers of running and maintaining the landfills.”