‘Water is an under-used weapon in climate change fight’ 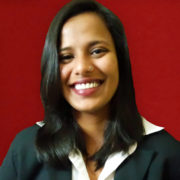 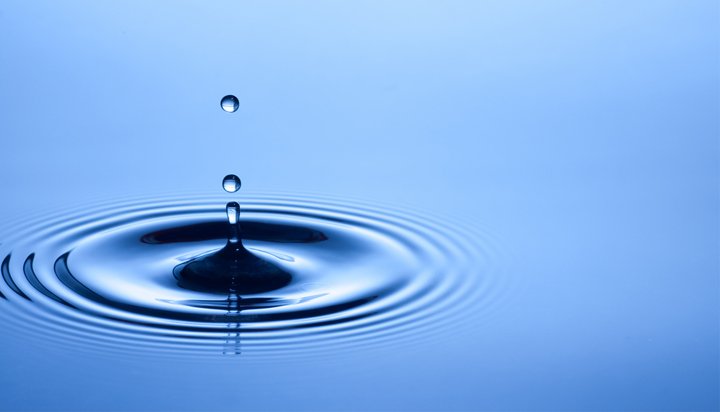 Water is an under-used weapon in the fight against climate change.

That’s the suggestion from the UN, which has called for ‘wise and fair’ use of water resources to reduce emissions – it also warned global warming would “affect the availability, quality and quantity of water for basic human needs” and says it would threaten the right to water and sanitation for “potentially billions of people”.

The report asks policymakers and businesses to make judicious use of limited supplies and economise on electricity and fuel required to pump, clean and deliver water.

Stating the need for restoring and protecting wetlands, conserving agriculture and treating wastewater, the UN has also said more investment in modern technology is required.

Richard Connor, the Editor-in-Chief of the UN World Water Development Report, said: “If you save water, you’re saving energy and reducing the greenhouse gases to produce that energy to bring the water.”

The report stated that the lack of cooperation between government officials working on climate change and those tasked with managing water is one of the main obstacles.

Audrey Azoulay, Director-General of the United Nations Educational, Scientific and Cultural Organization said: “Water does not need to be a problem – it can be part of the solution.”