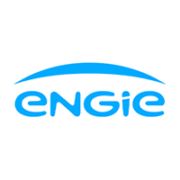 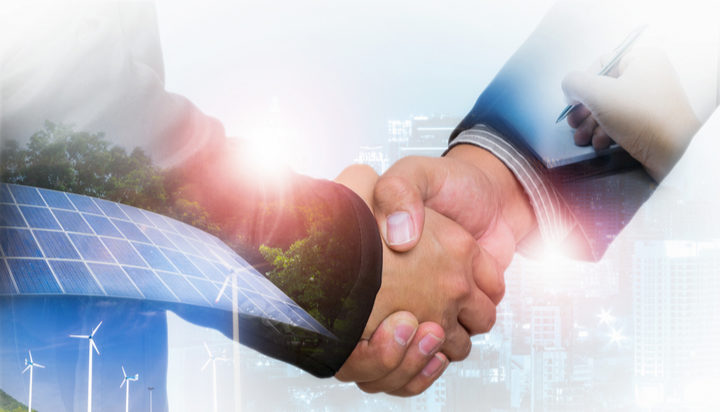 For businesses on the road to achieving zero carbon, tackling energy consumption is one of the most important priorities. Energy can be a major contributor to an organisation’s carbon footprint, so a combination of reducing usage and buying from renewable sources can go a long way towards achieving zero-carbon goals. Among the many decarbonisation options available, corporate power purchase agreements (CPPAs) are becoming an increasingly attractive choice for many large businesses. Russell Reading, ENGIE’s Energy and Renewables Origination Director, explains why.

There are many ways to decarbonise your energy supplies and reduce energy consumption. Clearly, energy-efficiency has a significant role to play. This can involve everything from simple measures such as automatically switching off lights or installing LED bulbs, through to developing smart building systems, re-engineering operational processes and investing in more energy-efficient assets.

Another decarbonisation option is to install ‘behind-the-meter’ renewables on site to directly supply your premises. If you’re fortunate enough to have room on site to install solar panels, CHP, anaerobic digestion or other renewable plant, you can directly supply your own electricity. However, you’re unlikely to be able to supply your entire electricity requirements from an on-site plant, so this option will need to be combined with supply contracts for energy from other sources.

An important consideration is how you source the energy you consume. Choosing a green energy supply contract gives the assurance that the energy you use is generated from renewable sources. There are many green energy supply options, so it’s important to ensure you know what you’re buying. To choose a truly zero-carbon option, you need to know the provenance of the energy. Some green energy contracts involve the supplier selling on green certificates purchased on the open market, rather than buying energy directly from a renewable generator.

The rise of the corporate PPA

A fourth option, and one that is generating a lot of interest across the industry, is the corporate PPA. This type of contract involves a direct supply agreement between a power producer (usually a solar or wind farm) and an end user (usually a large corporate organisation). An energy supplier is needed to source the energy from the producer and supply it on to the customer, but the agreement is made directly between the producer and end-user.

Corporate PPAs are usually agreed over a long period, typically ten to 15 years, and with a fixed price for the contract duration. This gives developers the guaranteed income they need to build and operate new renewable plant, while giving the consumer a guaranteed price for energy over an extended term.

In the absence of subsidies, corporate PPAs are becoming an increasingly common way for renewable developers to fund new-build plants. The benefit for corporate customers is the assurance of 100% renewable energy, from a known and identifiable source – at a fixed price. For many large businesses, it’s important that the renewable energy they buy contributes to decarbonising the electricity network. New-build renewable plants can displace traditionally generated power and contribute to expanding the proportion of zero-carbon electricity on the UK network.

The growing demand for renewables worldwide is being led by RE100 companies: large corporates that have committed to becoming zero carbon by 2050. With demand for renewable energy increasing faster than the growth in electricity demand, there is an increasing likelihood of a shortfall in renewable electricity to meet the requirements of businesses. Potentially, corporate PPAs offer a way of closing that gap. In the UK alone, more than 1TWh of renewable electricity has been tendered via corporate PPAs in the past six months – and it’s a trend that’s expected to continue.

It’s unlikely that a large multi-site business could source all of its energy requirements via a single corporate PPA. Instead, multiple corporate PPAs could be agreed or, more commonly, a corporate PPA could be combined with other decarbonisation options. So, for example, a business could fulfil a percentage of its demand via a corporate PPA. Another portion could be fulfilled by a green energy supply contract. On-site solar panels could directly supply another percentage of energy needs, while a programme of energy-efficiency measures and smart building technology could help minimise overall energy consumption.

Such a combined approach provides the most cost-efficient and sustainable way to tackle the challenges of achieving zero carbon. ENGIE with its expertise across energy supply, generation, energy management and facilities management can devise and manage a complete package of contracts and services to deliver the most effective carbon-reduction strategy for individual businesses.

We are constantly working with renewable producers, alongside developing our own renewable assets, to offer corporate PPAs to a wider range of businesses, beyond large corporates. We work closely with all parties to help businesses understand how corporate PPAs could be a valuable addition to their decarbonisation toolkits. For businesses who want to continue decarbonisation to net-zero, we can offer their full zero-carbon transition as-a-service.