The online retailer made the saving by focusing on energy efficiency, cleaning up delivery and packaging emissions and increasing its use of renewable power 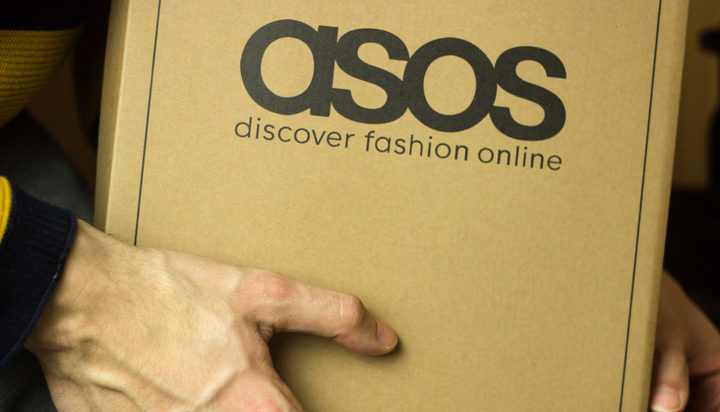 ASOS has achieved a 30% reduction in operational carbon emissions per order since 2015.

The online retailer made the savings through its Carbon 2020 strategy, which launched in 2015 and will come to an end this year – over this period, the firm prioritised increasing energy efficiency, reducing delivery and packaging emissions and increasing its use of renewable energy.

It achieved three consecutive years of emissions reductions per order and recorded an 18% reduction in customer delivery emissions in the 2018/19 financial year alone – this is despite the brand’s total carbon emissions rising due to increased business.

ASOS CEO Nick Beighton said: “In 2015, I signed off a new carbon strategy, ‘Carbon 2020,’ which defined how ASOS, through the delivery of six big ambitions, planned to meet its goal to reduce carbon intensity – grams of carbon dioxide per customer order – every year until 2020.

“Five years on from the launch of Carbon 2020, we’re incredibly proud to have achieved everything we set out to – with a landmark reduction in carbon intensity per customer order of a staggering 30% since 2015 and consecutive reductions delivered every year since the strategy launched.”