Could a ‘Janger’ help retailers save 54 tonnes of plastic?

Researchers at the University of Sheffield and FaraPack Polymers seem to think so… but what is it? 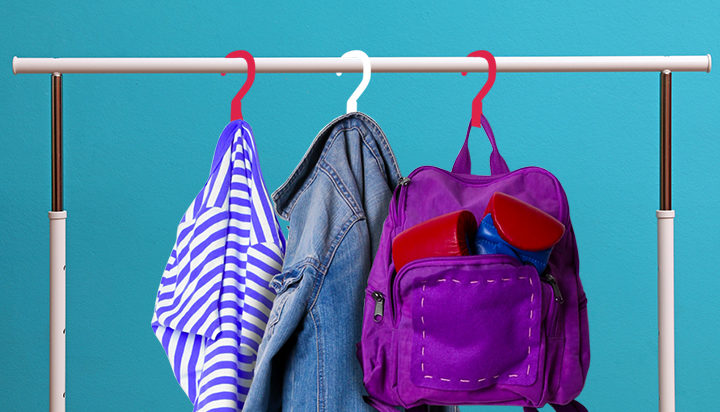 Fully recyclable clothes hangers could help retailers save 54 tonnes of plastic for every million used.

That’s according to researchers at the University of Sheffield and FaraPack Polymers, who say a device called the Janger uses 60 times less plastic than a standard clip hanger.

It also uses a seventh of the energy used to produce a traditional hanger and five times as many can be fitted onto a lorry for transportation, cutting down on emissions generated as a result.

The researchers note clip hangers tend to be made from around five different materials, making them almost impossible to recycle – they suggest overall, a ‘Janger’ is three to four times less environmentally damaging across its lifecycle.

Professor Tony Ryan, one of the lead authors of the research from the University of Sheffield, said: “It might seem like a small change in the scheme of the fashion industry, but traditional hangers are an ecological nightmare.

“An enormous amount of energy goes into producing hangers and shipping them around the world – only for them to be dumped in landfill after a single use because they’re so difficult to recycle.

“Our research shows switching to a smaller, simpler, lighter alternative like a Janger could save energy and plastic and help us shift towards the circular economy we need to protect the environment.”