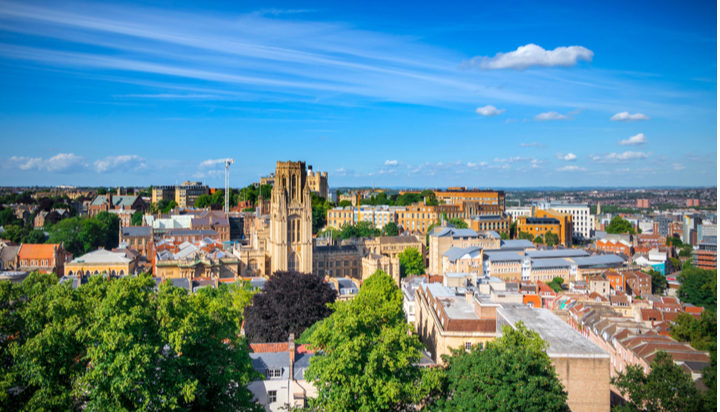 The University of Bristol claims it has become the first UK university to end all of its investments in fossil fuel companies.

Joining forces with other institutions, the university claims fossil fuels are not a sustainable financial investment to fund their members’ future pensions.

The university has also called on the Universities Superannuation Scheme (USS) to abandon its £1 billion investments in fossil fuels in the next four years.

Robert Kerse, the University of Bristol’s Chief Operating Officer, said: “We have signed a joint statement between the University, Bristol Branch of UCU and the Bristol Student Union calling on USS to exit these investments over the next four years and urge other institutions to join forces between students and staff to do the same.”

Hannah Syed, President of People and Planet Bristol Student Society, stated: “Many of our lecturers devote significant energy exploring the issues of climate chaos with us. Yet their pensions are heavily invested in the industry most responsible for climate change.

“This means our fees are funding the climate crisis and putting all of our futures at risk. Students have a duty to support their staff and call for the USS to fully divest from fossil fuels.”

The University of Bristol was the first UK university to declare a Climate Emergency last year.