The city is investing £3.4 million to introduce the new compressed natural gas vehicles, which will replace existing diesel trucks 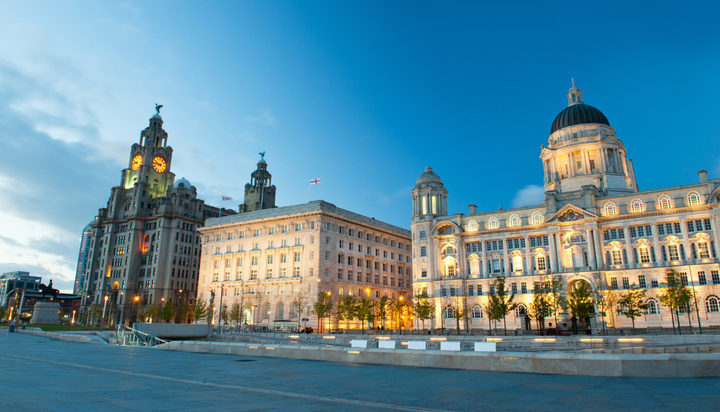 The move aims to reduce emissions as the city works to reach a target of recycling more than 55% of its waste.

The fleet of 20 vehicles will replace existing diesel models – they are said to produce 80% fewer carbon dioxide and 90% less nitrogen oxide.

The associated fuel costs are also reported to be 35% less compared to diesel vehicles.

According to government statistics, the city has already achieved an 18% reduction in carbon emissions since 2012 and is on course to hit 35% by the end of 2020.

Joe Anderson, Mayor of Liverpool said: “The council inherited a tired and rundown fleet which was inefficient, unreliable and costly. Having a brand-new refuse fleet that is bigger, more efficient and safer gives our collection teams the right tools to ensure residents receive a more reliable service.”

The city will also see more extensive use of electric taxis, the introduction of LED street lighting and the creation of a new bus hub, all of which are estimated to take a combined 5,000 tonnes of carbon dioxide out of the atmosphere annually.