Less than half of UK consumers seek more eco-friendly products 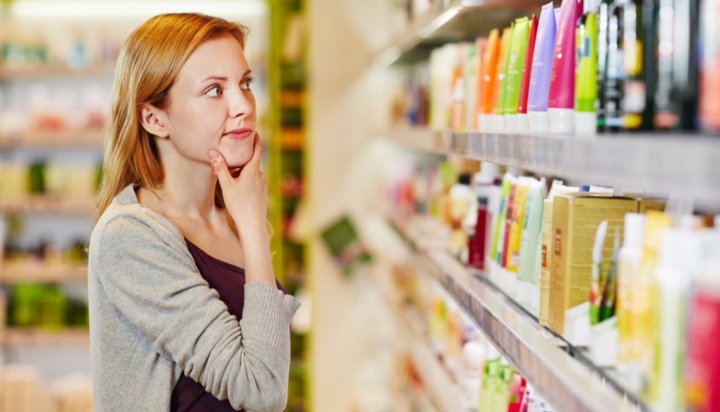 Only 45% of UK shoppers say they are actively interested in buying products that are better for the environment.

According to a survey conducted by GlobalData, just four out of ten consumers in the UK now keep environmental issues in mind when shopping.

However, the report notes this figure is increasing and suggests consumers are asking more questions about the carbon footprint of a wide variety of sectors, including shows and events such as London Fashion Week (LFW).

The survey suggests considerations around LFW include the number of flights involved as designers, models and press travel to the venue each year.

David Utley, Consumer Analyst at GlobalData, said: “With LFW, there is more to it than just the fashion itself. There is also the extra use of plastic associated with the many shows and exhibitions, for example the plastic coat hangers used for all the stock, the water bottles consumed and the unrecyclable coffee cups that many of the models, workers and audience will drink.

“Consumer demands are coming to fruition and the fashion industry starting to take notice.”