Half of global GDP now generated in ‘net zero nations’

A new report reveals more than $39 trillion, about 49% of the world’s annual GDP, is generated by nations, regions and cities with an actual or intended net zero target 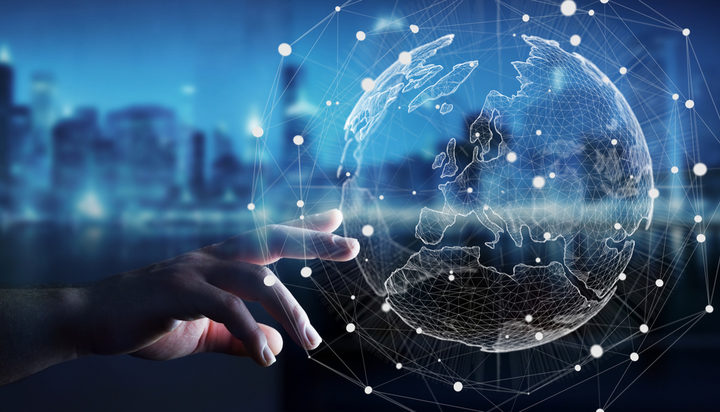 Almost half of the world’s GDP is now generated in locations with planned or confirmed targets to reach net zero in or before 2050.

That’s according to a new report by the Energy and Climate Intelligence Unit (ECIU), which shows that more than $39 trillion (£29.9tn) derives from such economies, which includes 121 nations.

The thinktank suggests the figure represents a tripling of global net zero ambition in the last eight months and notes the list includes locations where the target is under active political discussion, where leaders have made a political declaration, where legislation is under development and where it has been enacted.

It also takes into account Bhutan and Suriname, which are already carbon-negative thanks to their carbon dioxide-absorbing forests.

“The majority of these targets are just targets – but still, it shows how quickly policymakers are grasping the science, and – in the case of cities and regions – deciding to act themselves when their national governments will not.”