The Sustainable Aviation coalition predicts it will be able to reduce net emissions from 30 million tonnes per year down to zero, while simultaneously growing passenger numbers by 70% 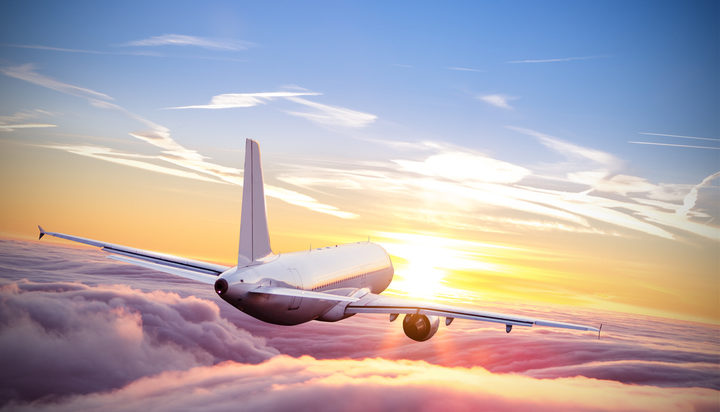 Members of the UK Sustainable Aviation coalition have committed to align themselves with the UK target of reaching net zero carbon emissions by 2050.

The group has also published a new decarbonisation roadmap outlining how this can be achieved – it will primarily rely on smarter flight operations, new aircraft and engine technology, better air traffic management and operating procedures, the use of sustainable aviation fuels and carbon pricing.

Members of the group include British Airways, EasyJet and Virgin Atlantic – together, they forecast the UK’s aviation industry will be able to reduce net emissions from current levels of 30 million tonnes of carbon dioxide per year down to zero, while simultaneously growing passenger numbers by 70%.

The report also predicts the UK could become a world leader in developing sustainable aviation fuels, which it notes could potentially meet around a third of national aviation fuel demand by 2050.

Grant Shapps MP, Secretary of State for Transport, said: “The fight against climate change is one of the greatest challenges facing the modern world but the aviation sector’s commitment today is a huge step forward in creating a greener future.

“Aviation has a crucial role to play in reducing carbon emissions and with the help of new technologies, renewable fuels and our continued international co-operation through the UN agency, the International Civil Aviation Organisation, we’ll be able to strike that balance, creating a greener and cleaner future.”