Saft and Groupe PSA have announced a new joint venture to build the factories, which will manufacture batteries for electric vehicles 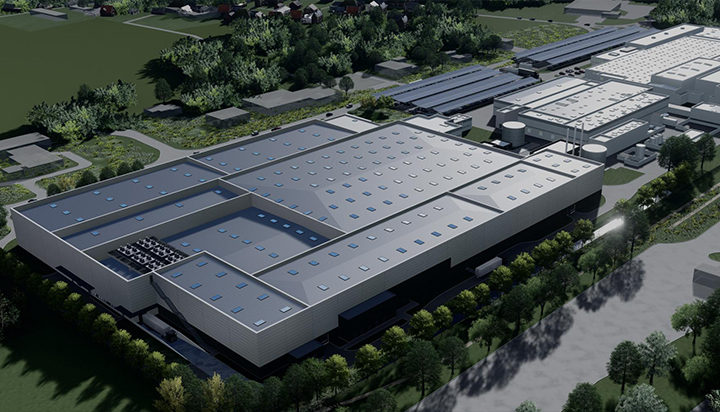 Saft and Groupe PSA have announced a new joint venture to build two gigafactories which will manufacture batteries for electric vehicles (EVs).

The joint venture will be named the Automotive Cell Company (ACC) – the first phase of the project focuses on research and development, including building a pilot plant on the land of an existing Saft facility near Angoulême, in the Nouvelle-Aquitaine region of France.

The plant is scheduled to start-up in mid-2021 and represents an investment of €200 million (£169m). It will start to produce EV batteries in 2023, which the firms claim will offer the ‘highest level of energy performance, both in terms of range and charging time’.

This will ultimately be followed by a 24GWh production plant in the northern Hauts-de-France region, followed by a second plant of equal capacity in Germany.

This combined 48GWh of combined capacity by 2030 would represent the production of one million batteries a year, equating to as much as 15% of the European market.

The project will be supported by funding from French, German and EU authorities.

Carlos Tavares, Chairman of the Managing Board of Groupe PSA said: “Our purpose is to offer citizens mobility options that are clean, safe and affordable.

“I am convinced that this project, with our partner Total/Saft, will create a benchmark player in automotive battery cell development and production in Europe.”