The new target, which is five years earlier than previously planned, will also include hybrid vehicles for the first time 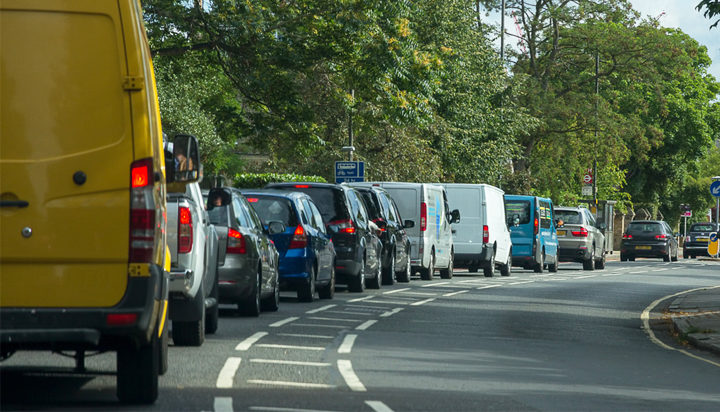 Boris Johnson is to outline plans to bring forward the ban on sales of all new petrol and diesel vehicles to 2035 later today.

The new target, which is five years earlier than previously planned, will also include hybrid vehicles for the first time.

The prime minister will make the announcement at an event later today to launch the next UN climate change conference, COP26, which will take place in Glasgow in November.

Mr Johnson will set out the UK’s position as a “world leader” in the response to climate change, having made a legal commitment to achieve net zero emissions by 2050 and urge other countries to follow suit.

In addition, he will call for international efforts to reach net zero “as early as possible” through investments in cleaner and greener technology, preservation of natural habitats and measures to improve resilience to climate change impact.

Mr Johnson is expected to say: “Hosting COP26 is an important opportunity for the UK and nations across the globe to step up in the fight against climate change. As we set out our plans to hit our ambitious 2050 net zero target across this year, so we shall urge others to join us in pledging net zero emissions.

“There can be no greater responsibility than protecting our planet and no mission that a Global Britain is prouder to serve. 2020 must be the year we turn the tide on global warming– it will be the year when we choose a cleaner, greener future for all.”

The government said it will continue to work with all sectors of the industry to accelerate the rollout of zero emission vehicles.

“We want to go further than ever before. That’s why we are bringing forward our already ambitious target to end the sale of new petrol and diesel cars to tackle climate change and reduce emissions.”

The launch of COP26 will also kick off a Year of Climate Action, with events to take place across the four countries and businesses and charities encouraged to participate in the lead up to the summit in November.