He will help drive action from businesses, investors, cities and regions on climate change 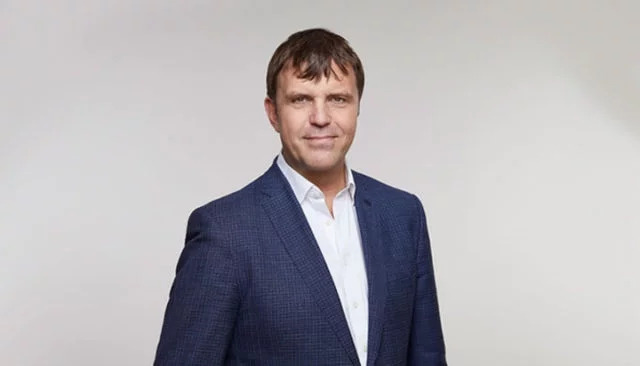 Nigel Topping has been appointed as the High Level Climate Action Champion for the COP26 UN climate talks taking place in Glasgow this year.

He will help drive action from businesses, investors, organisations, cities and regions on climate change and co-ordinate the work with governments and parties to the UN Framework Convention on Climate Change (UNFCCC).

Mr Topping will hold the ‘Champion’ role – which was created in 2015 at the Paris climate summit – for two years and work alongside the Chilean COP Champion Gonzalo Muñoz.

He was most recently the CEO of We Mean Business, a coalition of businesses working to accelerate the transition to a zero carbon economy and prior to that was the Executive Director of the Carbon Disclosure Project (CDP).

COP26 President-Designate Claire O’Neill said: “I am so pleased that Nigel Topping has agreed to play this vitally important Champion role in the year where we have to motivate everyone, from governments and businesses to regions, cities and citizens to commit to urgent climate action.

“Nigel’s incredible experience in building coalitions and driving the focus on targets and actions means he is the best person we could possibly have in this job and I’m so looking forward to working together this year.”

Mr Topping added he is “thrilled” with his new role.

He said: “I will work tirelessly with the non-state actor community to help bring the very best of their work to Glasgow.

“2020 is the year for us all to become climate champions and the start of a decade in which we reduce emissions by at least 50%. This will require each one of us pushing our actions to the limit, then taking another step.”