Energy wasted by City of London offices ‘could power more than 65,000 homes’

Thinktank Green Alliance says although the issue of corporate energy waste is worst in the capital, it can be seen all over the country 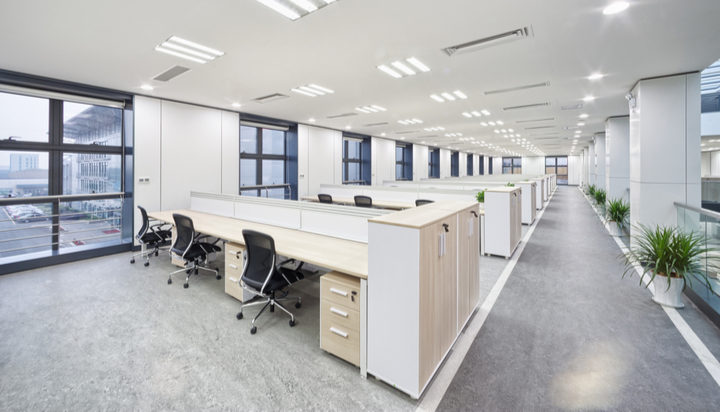 The amount of energy wasted by offices in the City of London could power more than 65,000 homes, equivalent to the entire housing stock of the London Borough of Kingston upon Thames.

Thinktank Green Alliance says although the issue of corporate energy waste is worst in the capital, it can be seen all over the country – across London, Manchester, Bristol, Leeds and Birmingham, thousands of office buildings are wasting enough power to supply more than 100,000 homes.

This energy waste is also costing businesses as much as £60 million in unnecessary bills.

In the City of London alone, businesses are paying £35 million more than they need to every year, with wasted energy also responsible for generating carbon emissions equivalent to those produced by 46,000 cars.

The report notes there have only been “limited efforts” to address this – it claims the majority of the UK’s commercial buildings are energy inefficient and says consumption per square metre has remained relatively static since 2002.

It suggests better use of digital technology could help cut energy use, save money and shrink carbon footprints through the adoption of smart sensors and algorithms to track and modulate energy use in different parts of a building.

The report also predicts artificial intelligence energy optimisation systems already on the market could cut energy use by as much as 14%.

Caterina Brandmayr, Senior Policy Analyst at Green Alliance, said: “We all work for or know businesses that waste energy, whether it’s leaving lights on at night or wasting heat. It’s hard to see why dealing with this problem isn’t yet a priority, for companies in terms of cost savings or for the government in reaching its carbon targets.

“Digital technology is an obvious and inexpensive way to track and control energy use, cutting business costs and carbon emissions. Cities will play a leading role in cutting emissions and would be a great place to start the UK’s business energy efficiency revolution.”