Klaus Schwab, Founder and Executive Chairman of the WEF, has asked businesses to commit to cutting the entirety of their carbon emissions by 2050 or earlier 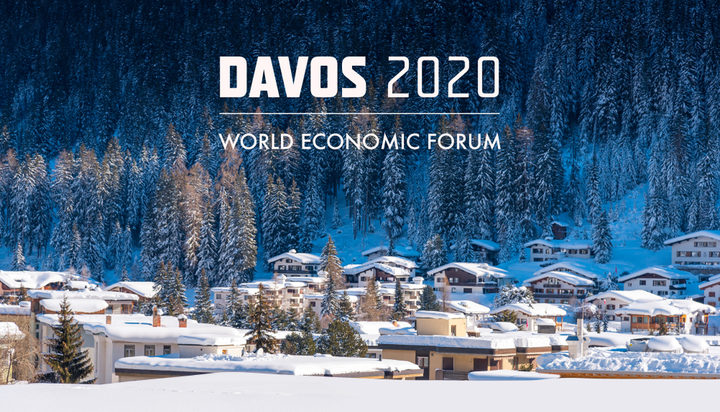 The World Economic Forum (WEF) has asked all companies attending Davos 2020 to set a net-zero goal if they have not already done so.

Klaus Schwab, Founder and Executive Chairman of the WEF, wrote a letter to the businesses heading to the annual meeting taking place in Cologny near Geneva, Switzerland, asking them to commit to cutting the entirety of their carbon emissions by 2050 or earlier.

He stressed this year’s meeting is a perfect opportunity to show leadership on climate change, noting greenhouse gas emissions have continued to increase at 1.5% per year despite needed to fall by as much as 6% per year up until 2030 in order to limit levels of global warming.

Mr Schwab also suggested businesses publicly report their greenhouse gas emissions and disclose their climate-related financial risks and impacts, as well as including a 2030 milestone target in their future strategy.

In his letter to participants, he said: “The opportunity and the need for companies and investors to show leadership on climate change is more eminent than ever before.

“If you have not done so already, we invite you to set a target to achieve net zero greenhouse gas emissions by 2050 or sooner.”

He added the 2020 meeting would aim to prove a “breakthrough moment” for business action on climate change.