Proposed coal mine in Cumbria is ‘incompatible with climate ambitions’

That’s the claim outlined in a new report published by think tank Green Alliance, which suggests ongoing reliance on the fossil fuel will hold back the development of low carbon steelmaking in the UK 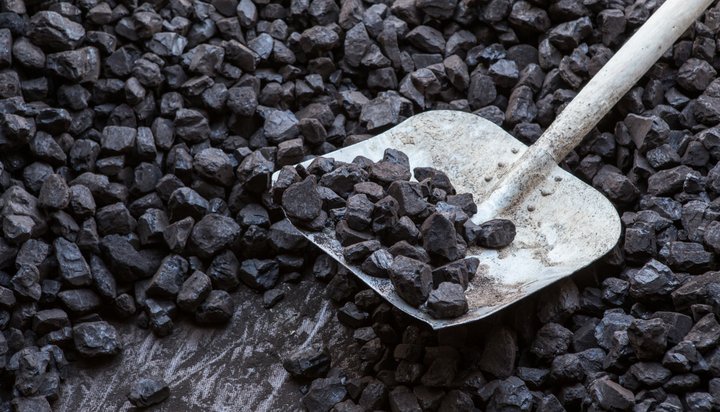 Plans for new coal mines, such as the proposed Woodhouse Colliery in Cumbria, are both incompatible with UK climate ambitions and unnecessary.

That’s the claim outlined in a new report published by think tank Green Alliance, which suggests ongoing reliance on coal will hold back the development of low carbon steelmaking – it alleges the coal the Woodhouse Colliery would supply to steelmakers would produce 8.4 million tonnes per year of carbon dioxide per year.

The think tank refutes Cumbria County Council’s promise that the mine will be “carbon neutral” – the report stresses in order to lower emissions, the steel industry needs to use less steel, use recycled steel improving the efficiency of production and use new processes using renewable energy.

However, Green Alliance believes a new mine will ensure the availability of cheap coal in the future and make a shift towards cleaner forms of power more expensive and unappealing by comparison.

Professor Rebecca Willis, Co-Author of the report, said: “The proposed mine is clearly incompatible with the UK’s climate ambitions and the need for a clean energy future.

“The new government has championed its commitment to climate action. It now needs to set out its policy on fossil fuel extraction, making clear that digging more coal out of the ground is no longer acceptable.”

ELN has contacted Cumbria County Council and West Cumbria Mining for their responses.