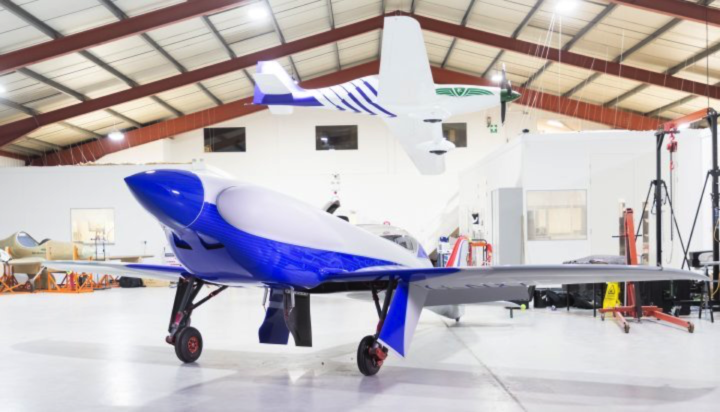 Rolls-Royce has unveiled what it claims is the world’s fastest all-electric aircraft at Gloucestershire Airport.

The plane is part of a Rolls-Royce initiative called Accelerating the Electrification of Flight (ACCEL) – it involves electric motor and controller manufacturer YASA and aviation start-up Electroflight, with partial funding from the Aerospace Technology Institute (ATI) in partnership with the Department for Business, Energy & Industrial Strategy and Innovate UK.

The firm says it will now begin integrating the electrical propulsion system to enable the zero-emissions plane to reach a target speed of more than 300mph next spring.

It says it will use the “most power-dense battery pack ever assembled for an aircraft”, forecast to provide enough energy to fuel 250 homes or fly 200 miles on a single charge.

Rob Watson, Director of Rolls-Royce Electrical said: “This is not only an important step towards the world record attempt but will also help to develop Rolls Royce’s capabilities and ensure that we are at the forefront of developing technology that can play a fundamental role in enabling the transition to a low carbon global economy.”

Rolls-Royce is also collaborating with Airbus on the E-Fan X technology demonstrator project which is part of a plan to develop hybrid electric commercial aircraft. In addition it is also working with Widerøe, the largest regional airline in Scandinavia on a joint research programme on zero-emissions aviation. The programme is part of the airline´s ambition to replace and electrify its regional fleet of more than 30 planes by 2030.