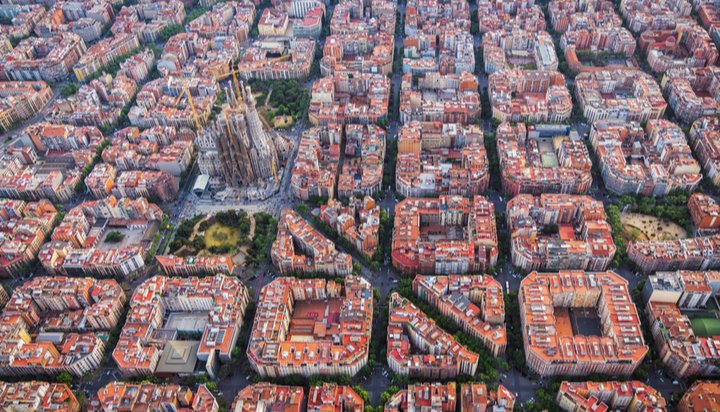 Barcelona has introduced an anti-pollution measure that restricts access by some vehicles to almost all of the city and other surrounding towns.

Drivers bringing banned cars into the low-emission zone (LEZ) will be fined various amounts depending on the severity of the offence.

For instance when pollution is high, cars, motorbikes and light goods vehicles could receive a fine of between €500 and €999. When pollution is low the fines are smaller.

The LEZ covers most of the city and four towns in the metropolitan area. Some areas are excluded, including the city’s main ring-roads. The restrictions apply Monday to Friday, from 7am until 8pm.

Madrid already has a LEZ in operation but it coves a much smaller area than the one introduced by Barcelona.