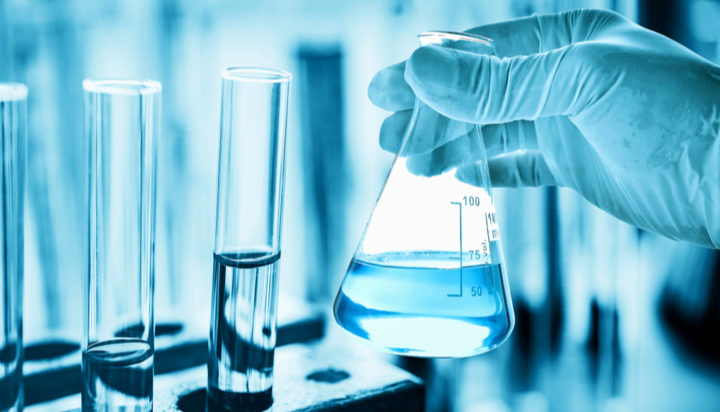 The UK’s chemical industry has voiced its support for the national goal of reaching net zero emissions by 2050.

The industry, which is the country’s biggest manufacturing exporter and among its largest energy users, is represented by the Council of the Chemical Industries Association, which said: “The chemical industry in the UK not only supports but will continue to work to the nation’s goal of 2050 net zero carbon emissions.”

Steve Elliott, Chief Executive of the Association, said: “The chemical industry is uniquely placed to provide both a direct and indirect contribution to achieving net zero by 2050.

“Directly, we are continuously working to improve our emissions performance, with the past 30 years seeing an improvement in our energy efficiency by 58%, alongside transitioning to cleaner sources of energy.”

He also suggested the sector was “the builder” of a net zero economy, noting the products it creates are used in energy-saving technologies and throughout everyday life in the UK, “saving at least two tonnes of greenhouse gases for every one tonne we directly emit”.

The group said significant public and private investment in new technology and infrastructure was needed to reach the goal, which would allow the chemicals industry to help deliver “secure and competitive feedstock and energy”.