It would consist of 5,200 solar panels and generate enough electricity to power around 350 homes 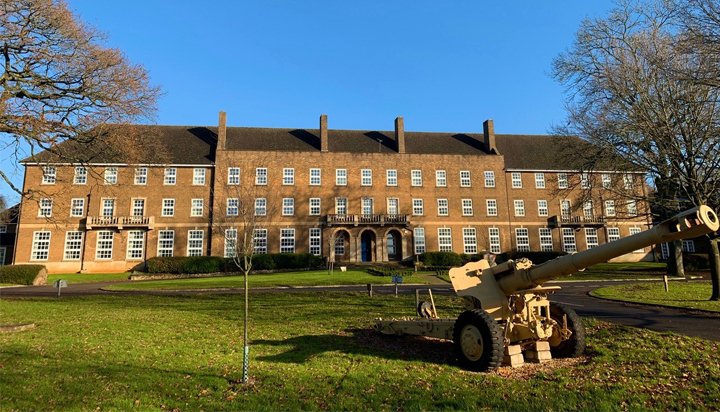 A planning application has been submitted for a 1.4MW solar power plant at the Duke of Gloucester Barracks that will be built without government subsidies.

Swindon Borough Council’s Public Power Solutions, in partnership with the Ministry of Defence’s delivery partner, the Defence Infrastructure Organisation (DIO) carried out all the project development work, including feasibility studies and grid works.

The application for the installation of around 5,200 solar panels has been submitted to Cotswold District Council on behalf of the Secretary of State for Defence.

They will generate enough electricity to power around 350 average homes and help save around 400 tonnes of carbon emissions a year.

The solar plant will be connected by ‘private wire’ to the Barracks – which means the energy generated will be consumed on site – and account for around one third of its total energy usage over a year.

Proposals for the project include improvements to the grassland maintenance of the site with additional biodiversity enhancements for birds and reptiles on other areas of the Barracks.

The project is the first in a pilot programme which could see up to 6MW of solar power capacity installed across four sites over the next year as part of the Army’s commitment to greening its estate.

Major General David Southall, Director of the Army’s Basing and Infrastructure organisation said: “We are very excited at the opportunity to drive greater sustainability into the Army estate. We remain wholly committed to becoming more energy efficient and this is an excellent example of the innovation we will harness to enable this.”