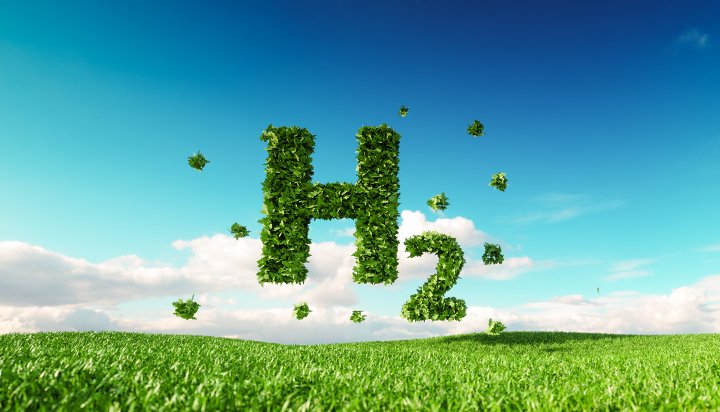 It is calling on other local authorities to follow suit and “embrace hydrogen” to help them meet their climate change obligations as more than two thirds of them have declared climate emergencies.

The NWHA brings together some of the region’s largest and most successful organisations, each seeking to developing the North West as the UK’s leading hydrogen economy.

The council is working with INOVYN and other industrial partners to identify markets for hydrogen, which could include for heat, decarbonisation of industry and transport fuels.

David Parr, Chief Executive of Halton Borough Council said: “We are delighted to be the first local authority in the North West to join the North West Hydrogen Alliance and in doing so, help to shape the development of a truly sustainable, net zero, energy system for the region.

“We appreciate that only through partnership can we make the transition to a low carbon future and make a positive and lasting contribution, at a local level, to some of the most serious global challenges currently facing the planet. This approach is a clear statement of the council’s commitment to meeting its stated aim of tackling the climate emergency we are all facing.”

Professor Joseph Howe, Chair of the NWHA and Executive Director of the Thornton Energy Institute, believes hydrogen could make a “significant contribution” towards the UK’s net zero goal.

He added: “We’re already seeing the public sector embrace the technology with projects such as hydrogen buses in the Liverpool City Region. The local authorities that get behind hydrogen can become centres of innovation, creating jobs and skills that can be exported to the rest of the UK and beyond.

“It’s great news that Halton Borough Council are the first local authority to join our growing membership. One of the unique things we have in the North West is a facility that’s been producing hydrogen for over a hundred years which sits within Halton. There has been work ongoing for years between the private and public sector to identify how we can make the best use of this huge asset and deliver low carbon hydrogen to heat our homes and businesses and power our transport network.”

Organisations are also working together to deliver the UK’s first low carbon industrial cluster in the North West by 2030, which is expected to deliver 33,000 jobs, more than £4 billion in investment and save 10 million tonnes of CO2 a year.