The Science Based Targets initiative (SBTi) suggests by meeting their science-based targets, the 285 businesses will eliminate 265 million tonnes of emissions from their operations, equivalent to a 35% reduction 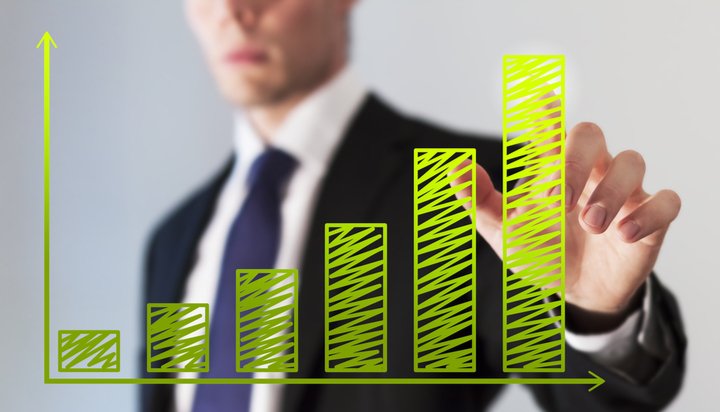 A total of 285 companies responsible for more than 752 million tonnes of emissions per year have now set greenhouse gas reduction targets in line with the Paris Agreement.

The Science Based Targets initiative (SBTi) suggests by meeting their science-based targets, the businesses will eliminate 265 million tonnes of emissions from their operations, equivalent to a 35% reduction or closing 68 coal-fired power plants.

It notes while a significant portion of the private sector is already delivering on the 2015 global climate accord, it is important global firms align with what scientists say is required to avert dangerous climate change and meet the goals of the Paris Agreement.

The report highlights 76 of these companies’ goals are already in line with limiting warming to 1.5°C above pre-industrial levels.

It forecasts the 285 companies that have set science-based targets will drive investment of up to $18 billion (£13.7bn) in climate change mitigation and spur up to 90TWh of annual renewable electricity generation.

Alexander Farsan, Global Lead for science-based targets at WWF, one of the SBTi partners, said: “These companies are at the vanguard in the fight against climate change. They are proof that acting on climate science goes hand-in-hand with a successful business and economy.

“Every company in every sector must step up and reduce their emissions in line with what science says is needed, or risk being left behind in a changing world.”