Global hydropower market ‘to see compound growth rate of 2.4% until 2030’

GlobalData expects the sector will reach more than 165GW of installed capacity by this time, up from 124GW at the end of 2018 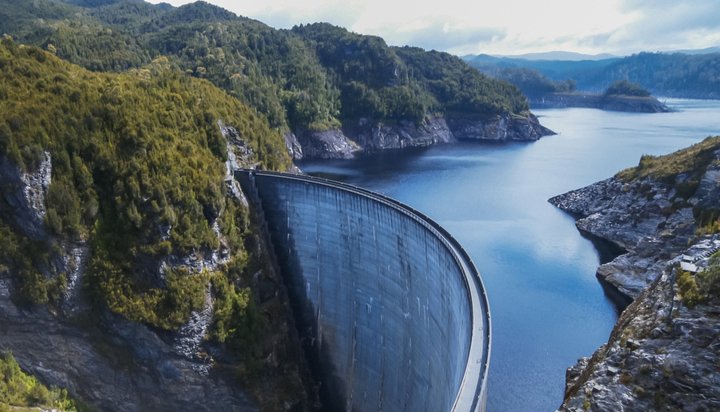 The global hydropower market is likely to grow at a Compound Annual Growth Rate (CAGR) of 2.4% until 2030.

That’s according to data and analytics company GlobalData, which expects the sector will reach more than 165GW of installed capacity by this time, up from 124GW at the end of 2018.

More than 18% of global electricity generation capacity currently comes from hydropower plants, with China, the US, Brazil, Canada, Russia, India, Japan, Norway, Turkey and France representing almost 70% of this proportion at the end of 2018.

Ankit Mathur, Practice Head of Power at GlobalData, said: “China, which is rich in hydro resources, will continue to preserve its monopoly as the leading country until 2030, with more than 22 projects of gigawatt size under construction, slated to be online by 2030.

“China’s Three Gorges project has remained the unchallenged leader in the list of top hydro projects, with a staggering capacity of 22.5GW.”