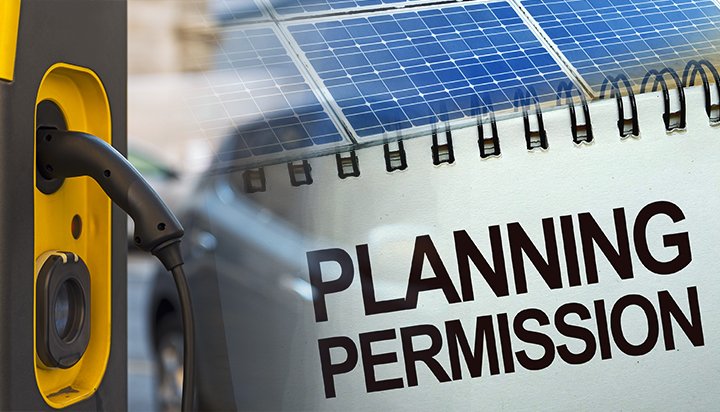 Projects that could automatically get the go-ahead in Scotland include local renewable energy and electric vehicle (EV) charging points.

The draft proposals – which are being considered as part of a new action plan to implement a radical shake-up of planning laws – also include measures to “empower people, communities and organisations” to get involved in planning as well as proposals to deliver more affordable homes in rural areas.

A draft of National Planning Framework 4 (NPF4) is expected to be published for public consultation in the third quarter of 2020, following a period of “extensive engagement” earlier in the year.

It will remove the requirement for strategic development plans in the four largest city regions, with the aim of making local development plans (LDPs) more effective with greater community involvement and more focus on delivery.

Planning Minister Kevin Stewart said: “Planning has a key role to play in addressing climate change and radically reducing our emissions. Removing red tape from some of the highest priority project can be a big step towards our goal of a net zero carbon future.

“These proposals mark a new way forward for planning in Scotland. Our health, wellbeing and prosperity can be affected by where we live so it is important we get it right.”