UK’s renewable generation rose by 9.9% in second quarter of 2019

This rise, from 24.6TWh to 27.1TWh over the course of a year, was driven by an increase in clean capacity 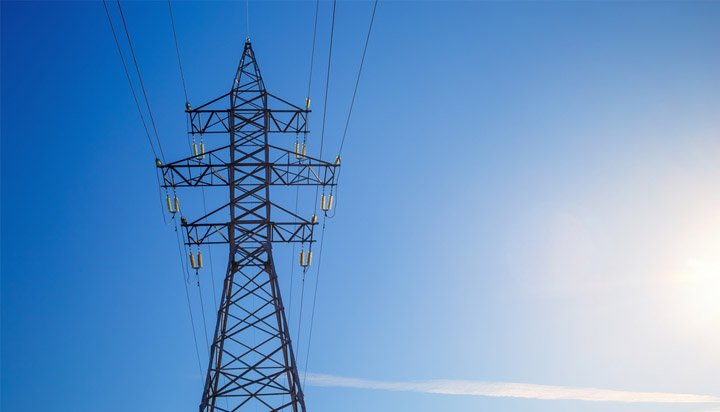 This rise, from 24.6TWh to 27.1TWh over the course of a year, is highlighted in a new statistical report published by the Department for Business, Energy and Industrial Strategy (BEIS).

It shows renewable electricity capacity totalled 45.9GW at the end of the second quarter of 2019, a 7.9% increase on a year earlier, with two-thirds of the annual increase coming from wind – this saw clean energy’s share of electricity generation increase from 32% to 35.5%.

Meanwhile, coal accounted for a record-low of 0.6% of the electricity mix, with gas, a cleaner fossil fuel, accounting for 43.6%.

In the second quarter of 2019. nuclear generation accounted for 17.1% of generation – low carbon electricity’s share of power fell slightly to 52.6%, down from a previous figure of 53.6%.

The data shows total national energy production in the second quarter of 2019 was 1.9% lower than at the same time the previous year, while final energy consumption on a temperature adjusted basis fell by 3% due to cooler weather.