The state’s clean energy economy has seen 8.9% employment growth since 2016, nearly double the growth of its overall economy 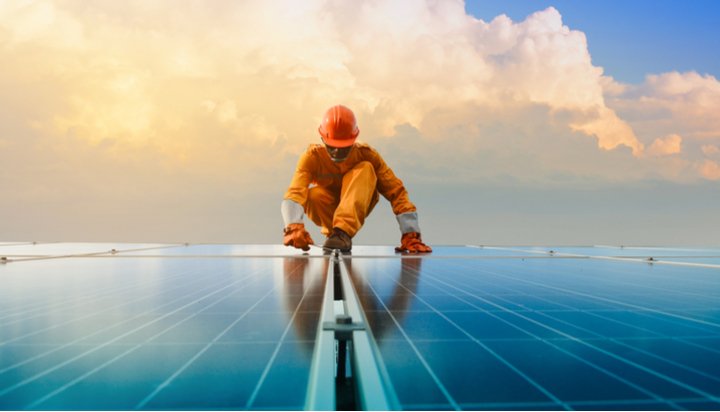 That’s according to new data published by The New York State Energy Research and Development Authority (NYSERDA), which shows the state’s clean energy economy has seen 8.9% employment growth since 2016, nearly double the growth of its overall economy, at 3.4%.

The organisation suggests more than 7,000 clean energy jobs were created across the state in 2018 as a result of the state’s “nation-leading energy policies”, which it says have driven significant economic development and employment growth.

Most of the sector’s workers are employed in the energy efficiency field, making up 77% of all clean energy employment in the state at 123,292 jobs.

The report suggests growth is so fast, many employers are struggling to keep up – 80% of employers who hired clean energy workers in the past year said it was hard to keep pace with growing job demands across the sector.

Alicia Barton, President and CEO of NYSERDA, said: “Under Governor Cuomo, New York has staked out a clear global leadership position in advancing a plan to combat climate change and advance clean energy and this report demonstrates that those efforts are already paying off.

“The clean energy industry is adding high-quality jobs at more than twice the rate of the overall economy and New York is quickly beginning to outpace the rest of the country in becoming a global hub for clean technology businesses.”