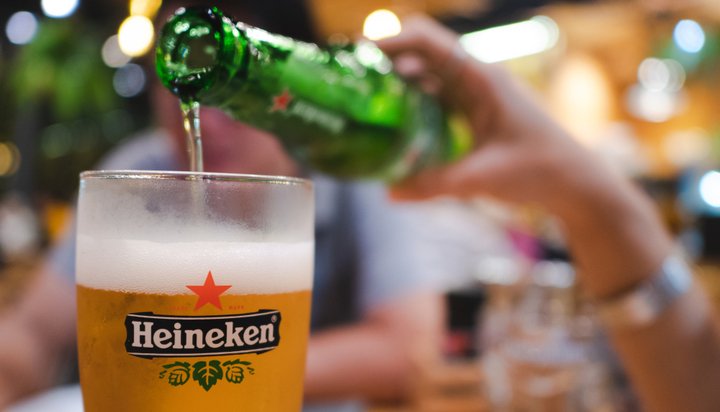 Iberdrola and Heineken have signed what they claim is Spain’s first long-term Power Purchase Agreement (PPA) between a power supplier and a brewer.

The agreement reached by the two companies will help build a new 50MW photovoltaic plant in Andévalo, which will guarantee the supply of green electricity to four brewery buildings, as well as to the brewer’s offices.

It will become operational in 2020 and is forecast to help reduce carbon dioxide emissions by 100,000 tonnes a year.

The plant, which will be built inside an existing wind farm, is to be made up of 147,000 modules that will generate 82GWh of power every year.

It will help both firms reach their clean energy goals – Iberdrola plans to install 3,000MW of new clean capacity by 2022 and Heineken has committed to producing its beer using only renewable energies by 2023.

Ángeles Santamaria, CEO of Iberdrola España, said: “PPAs open up new opportunities for the development of energies that will set the standard for the world’s energy future.

“Renewables have proven their competitive advantage and their ability to supply power at affordable, stable prices, and the PPAs in the long term, as well as bringing stability to the company’s investments in renewable projects, will rise as an instrumental tool in managing the power supply for large consumers who are committed to achieving green and sustainable consumption.”